Millat Times (www.millattimes.com) is a leading and reputed News Portal which is updated in three languages: Urdu, English & Hindi under the Chief Editorship of young promising journalist, Mufti Shams Tabrez Qasmi. It’s read all over the world in 110 countries by One Lac (One Hundred Thousand) people. It’s not only a news portal and a medium of Breaking News; rather a Movement, a Mission and the best endeavor to raise Muslim Issues. It’s an out-spoken interpreter of the Muslim Community and a representative media of Islamic World that primarily aims at reporting accurate news, publishing well-researched articles, promoting Islamic Journalism. It’s also promoting Urdu Language, the Eastern Culture, offering positive themes, exposing negative propagandas of the mainstream media and frankly commenting on them, responding to the conspiracies being hatched against Islam and Muslims, covering factual events and publishing stories that promise all-round development and betterment of the people, over the Internet. 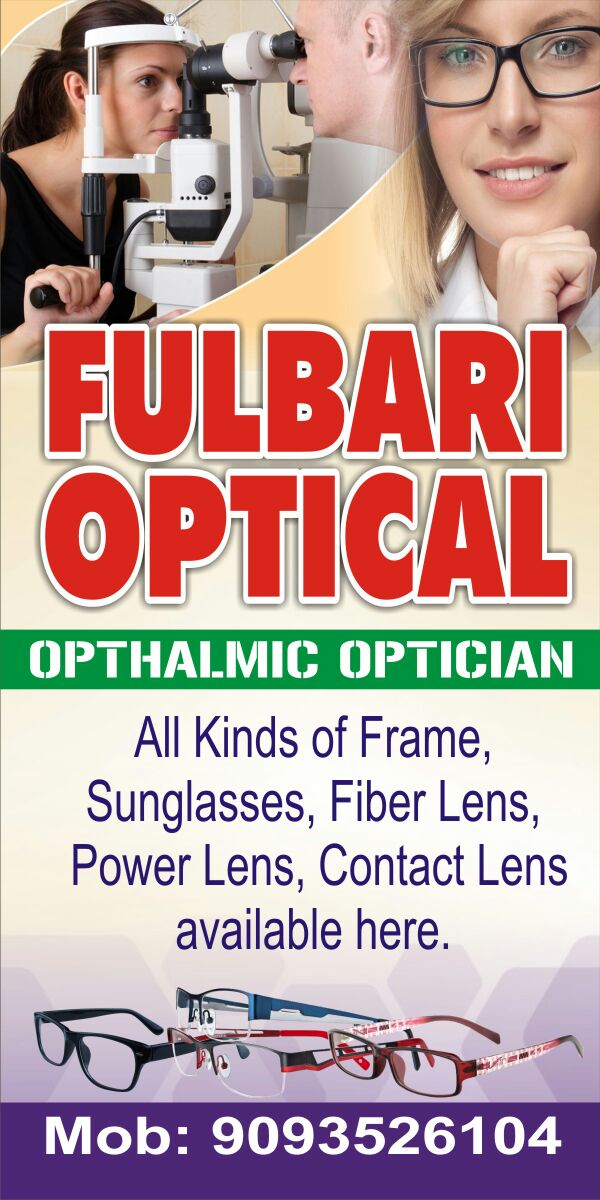 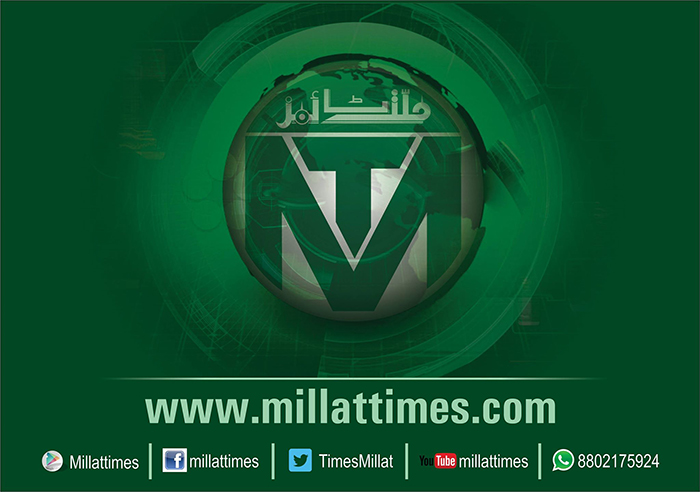